02 Sep B is for Becoming Maria 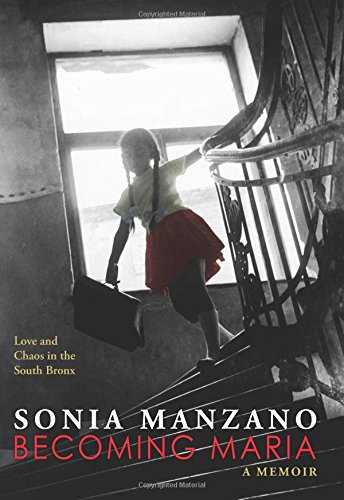 Sesame Street has been in the news lately. Maybe you have heard that Sesame Street is moving to HBO or that Maria has retired! There’s change in the air on that street! 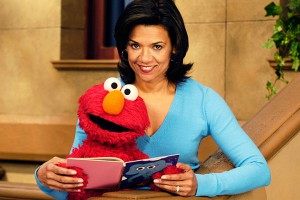 Like many from my generation watching Sesame Street was part of my childhood. It was because of this connection that I was very touched last winter to asked to be a part of the design team to create Sonia Manzano’s coming of age memoir titled: Becoming Maria (geared towards an older audience of grades 7-9). I felt like I was giving back a little bit! 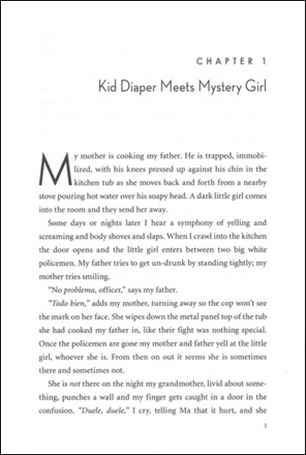 I contributed to the interior design of this book. And what a book it is! Sonia’s childhood wasn’t the easiest—living with her noisy large Latino family in the Bronx in the 1950’s. Television was a way for her to escape the daily grind and an alcoholic father. Her goal of becoming an actress kept her going during these turbulent times. What kind of turbulent times? Well you’ll have to read the story to find out!

I heard Sonia recall when she first saw Sesame Street on TV as a college student on NPR last week. She said she immediately responded to Sesame Street, which showed a new kind of neighborhood that she recognized and related too. It was an urban neighborhood with stoops and tenement buildings and neighborhood stores with a mix of different races interacting together. Sonia wanted to be a part of this show and she was for the last 44 years. What a story and what a legacy.

Do you have a Sesame Street story?