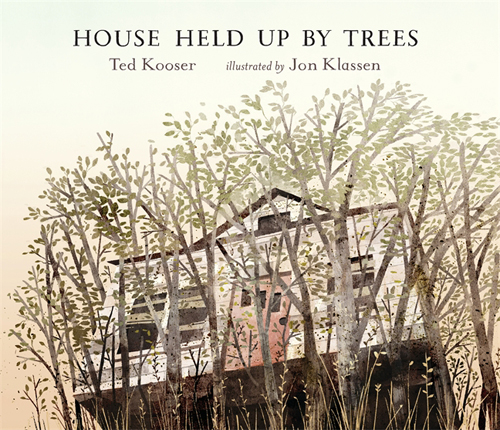 It’s that time of year again when the “Best of 2012” lists start happening and you better believe that children’s books has its own lists!

This year marks the 60th anniversary of The New York Times Book Review “Best Illustrated Awards”. Each year a panel of judges is asked to choose the 10 best books from thousands of picture books published that year. The judges this year were: Chris Raschka, (illustrator whose book, A Ball for Daisy won the 2012 Caldecott Medal), Bruce Handy (Editor at Vanity Fair), and Cathryn Mercier (director of the Center for the Study of Children’s Literature at Simmons College). The print list was published in yesterday’s special children’s book review. House Held Up By Trees by Ted Kooser and Illustrated by Jon Klassen was one of the chosen books. Here are the rest of them.

The styles of illustration are so varied. Viewing them small on screen is really just a tease. I know I have to get to a bookstore ASAP to have a good look at the books!

Have any of you or your children read any of them this year?